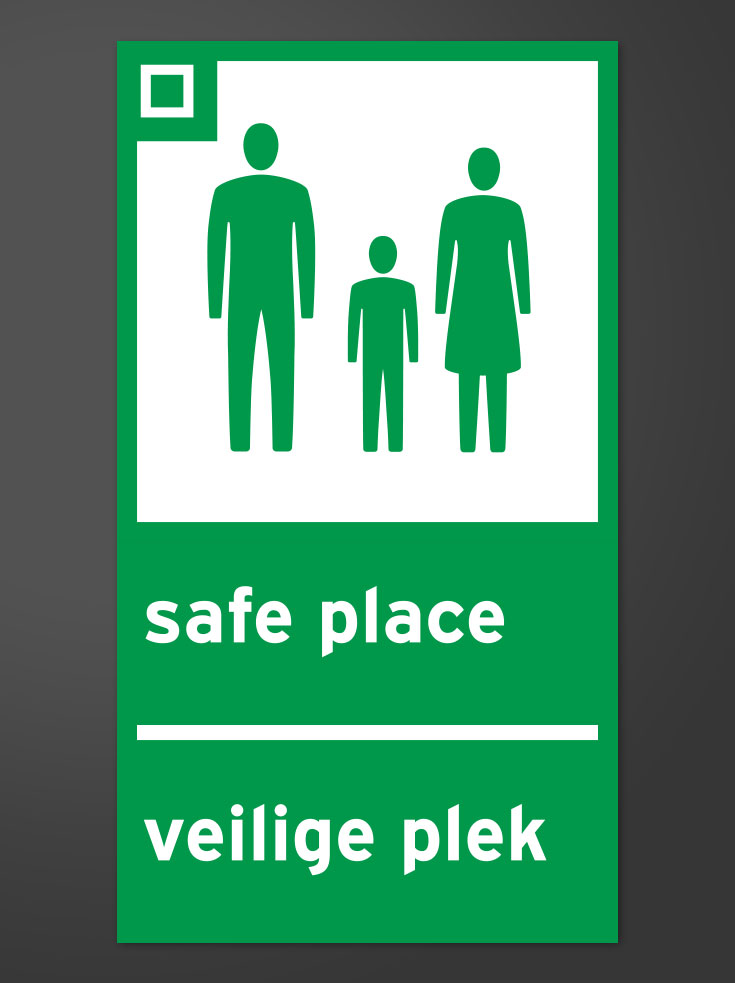 Through the media, we are constantly and intensively confronted with the consequences of conflicts and natural disasters. On a daily basis our TV and newspapers show throngs of refugees trying to escape the violence of war or masses of unsettled people trying to survive prolonged drought, earthquakes or flooding. When such disaster strikes, international associations like the Red Cross, several United Nations organisations, private institutions and neighbouring countries try to harbour the displaced, often in improvised shelters. Frequently, these shelters become camps and if the situation does not essentially improve within a reasonable time, because the war goes on or reconstruction fails to develop, these camps grow into semi-permanent settlements in which refugees may stay for years. In such refugee camps, which may be inhabited by immense masses, there is a lack of everything. One of the reasons why so many things go wrong in these environments is faulty communication resulting from language barriers, illiteracy and cultural differences. Vast numbers of people must be aided quickly while there are generally too few helpers with too little means to do so effectively. The ensuing waste of time and energy literally costs lives. 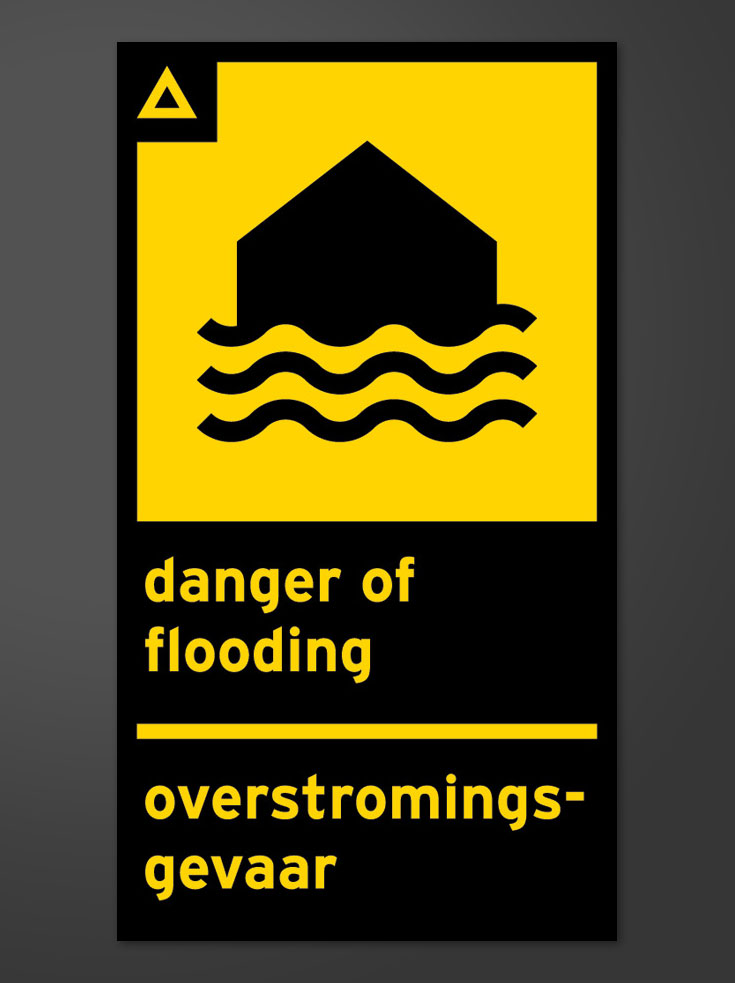 Effective communication is key to countering confusion. But in circumstances as described above, there are many obstacles in the way of effective communication. The victims of war or natural disaster are usually confused and disorientated; they are focused on surviving. Often they are uprooted and in a foreign environment among people they don’t know and who’s language or dialect is unfamiliar to them. In great catastrophes many aid workers rush in from countries all over the world and also their language is strange to those they have come to help – literate or illiterate – and their cultures and customs can be quite different from the local ones. All of this is in the way of direct and effective communication. Under such circumstances, how can one help people find answers to their most basic questions: Where to find safe shelter? Where to find food and water? Where to get medical care? How to find one’s family? Where to go for assistance and answers to one’s questions? A standardised set of pictograms can help by unequivocally indicating where these answers are to be found. 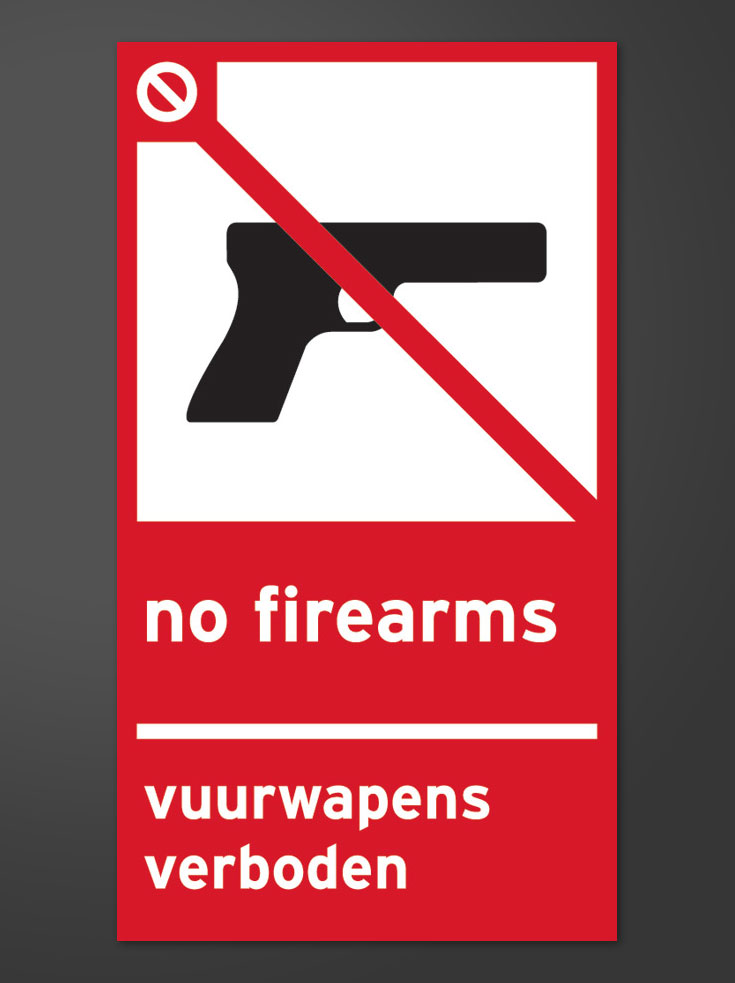 When designed well, pictograms are in principle universally recognisable. They combine maximum readability and international usability because they cross over language borders and, in combination with carefully chosen colours and basic shapes, they are visible from afar. In principle, because there are some catches connected to this ‘universality’, as we will see. 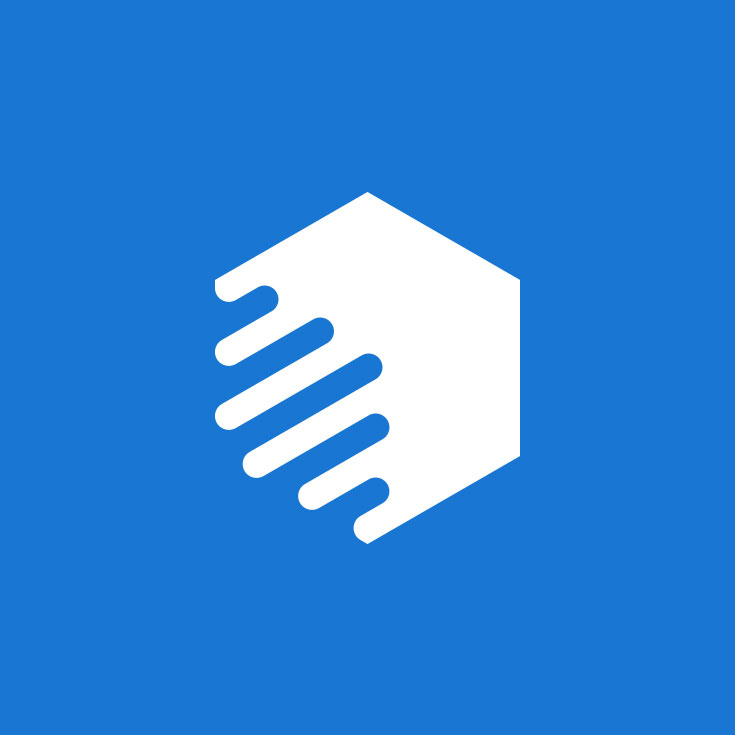 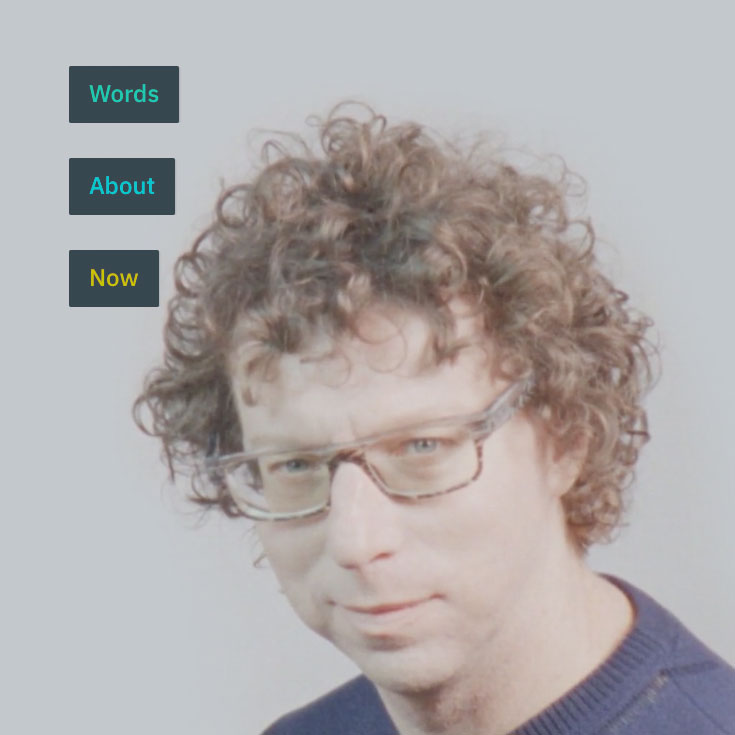 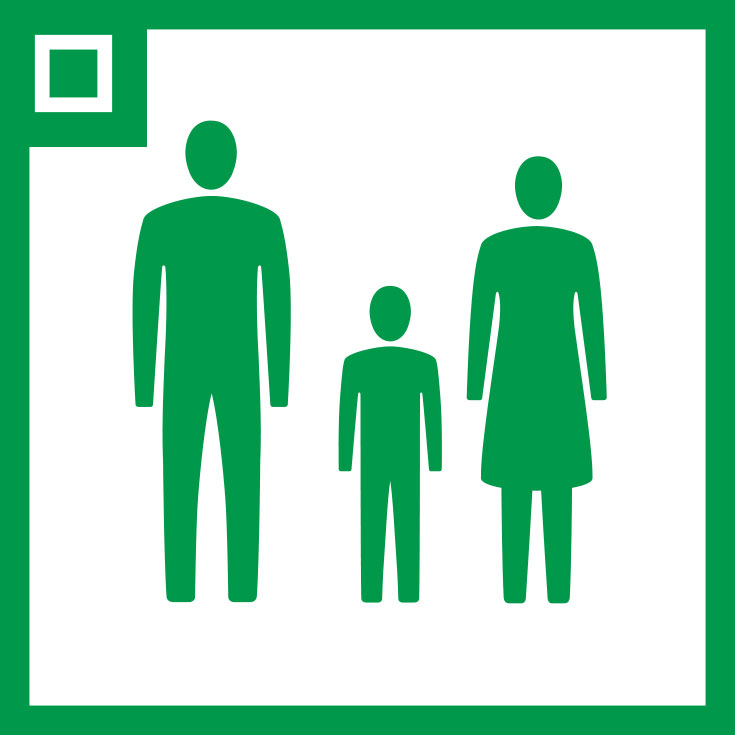 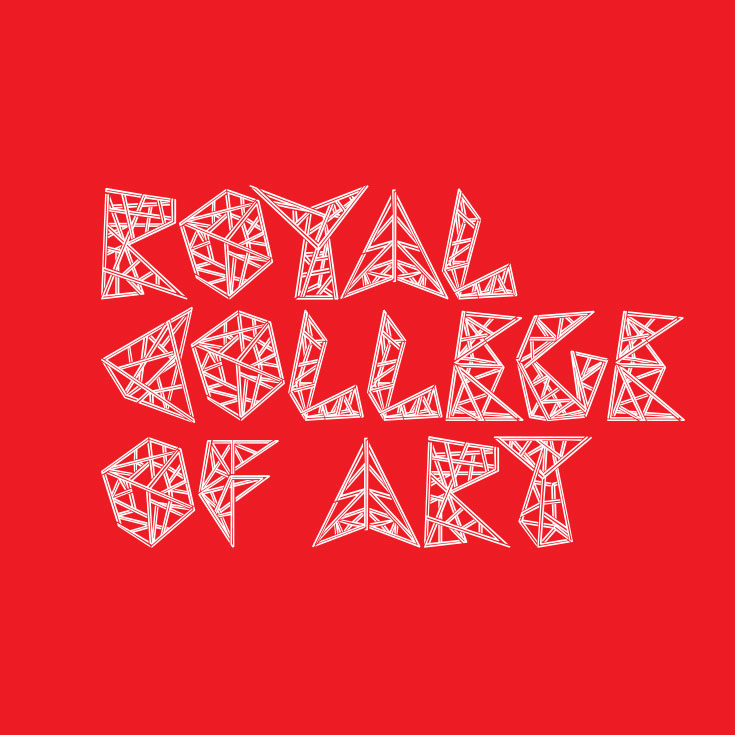 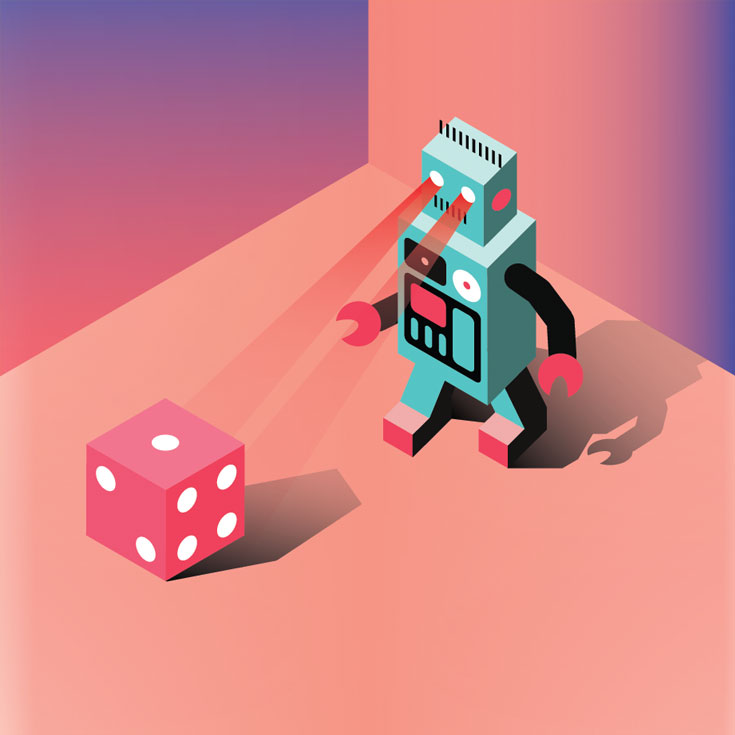 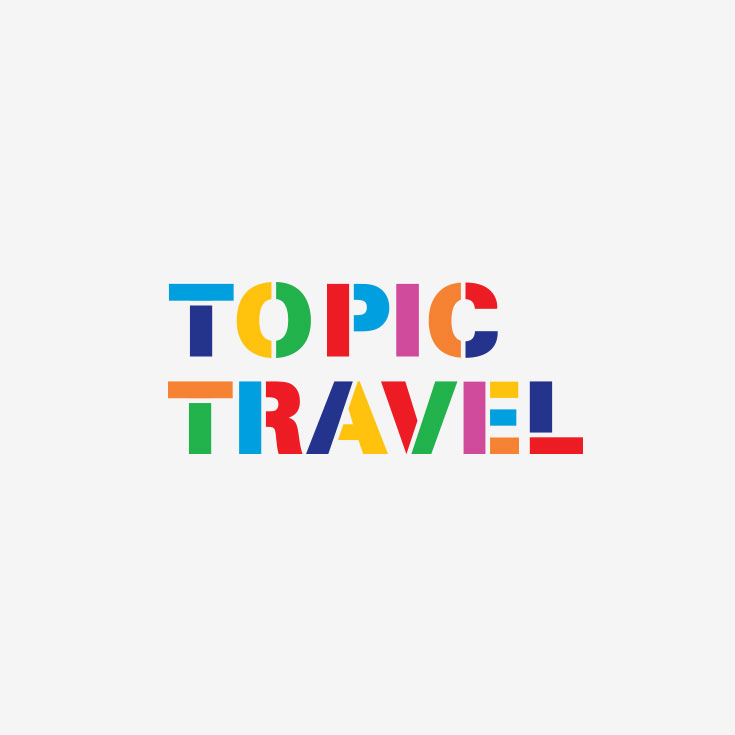 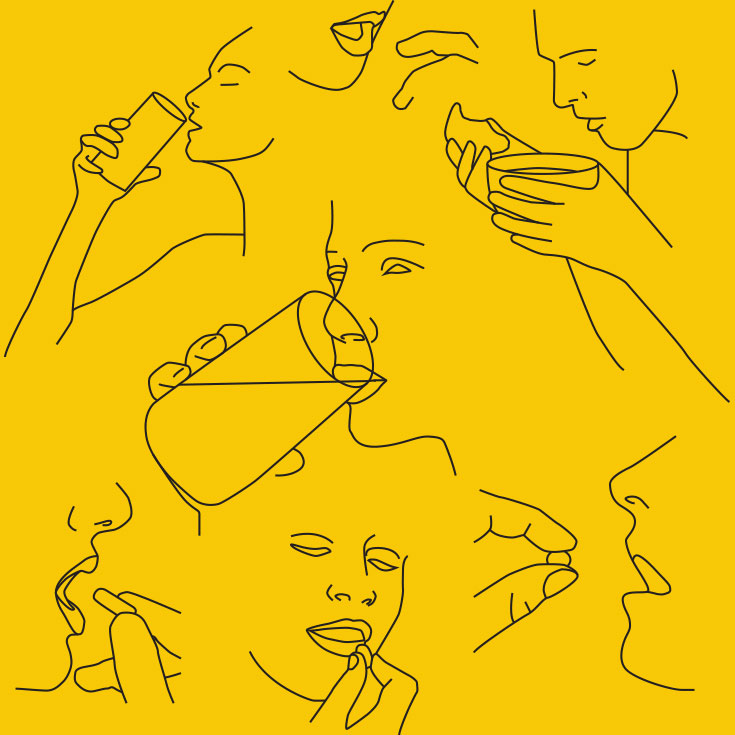 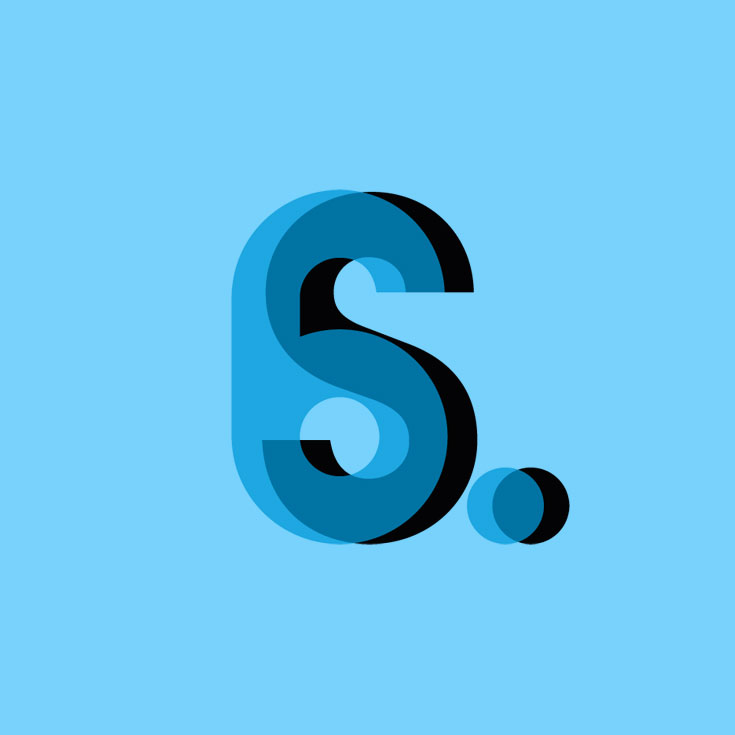 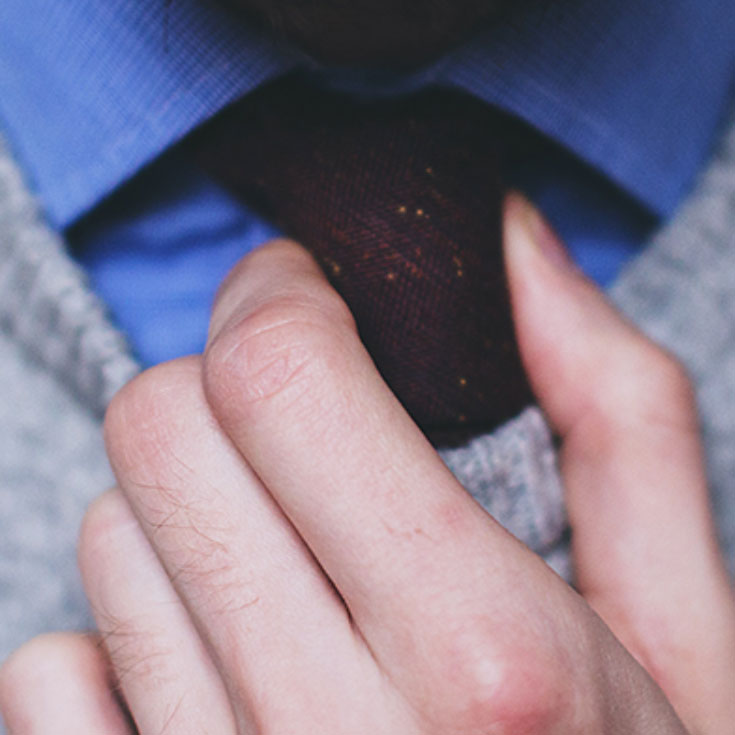 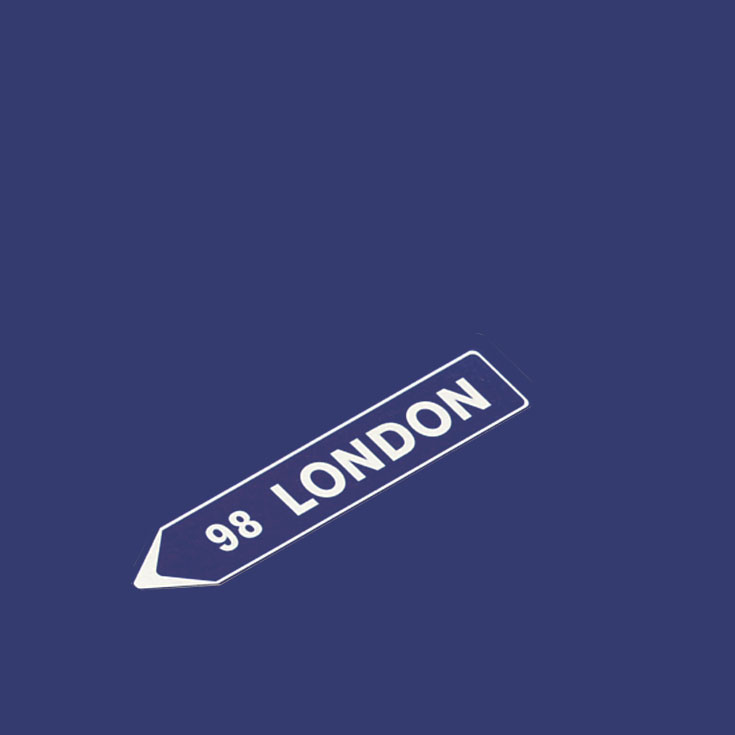